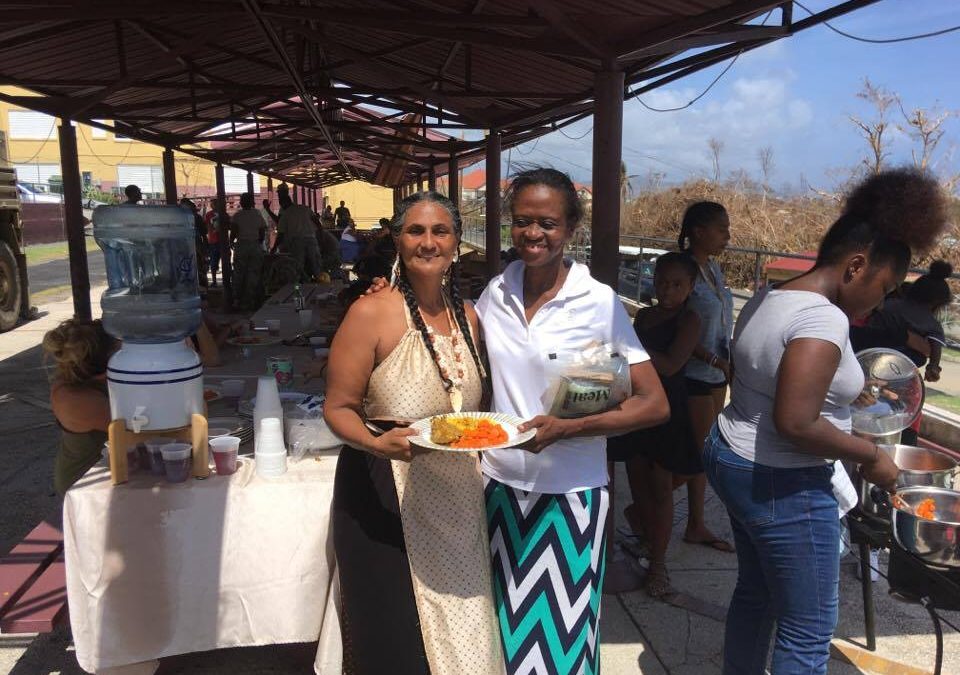 ST. THOMAS —After waiting in line for a couple of hours to try and get some MREs, only to get to the front and find out there were no more, Maekiaphan Phillips of Opi’a Taino, provided her own food for hungry people on the East End.

The food came from the Curriculum Center in Tutu, which was distributing food it had in its powerless refrigerators rather than let it go bad.

One of the people who had one of Phillips’ free lunches was Randi Graham, who owns Fatty’s in Red Hook. She emptied out her own restaurant’s kitchen and Opi’a Taino cooked up another free lunch for about 150 people at Kean on Tuesday.

They served up wraps, curry chicken, baked chicken, rice and croissants with butter.

Even some National Guardsmen from the nearby armory stopped in for some food.

Phillips said her motivation for providing the free lunches is simple.

“We realized even though we hurting, our roof didn’t go. We have a roof. We can still sleep; we can still cook,” Phillips said Tuesday afternoon. “Everybody was so happy for that food today.”

Phillips said Opi’a Taino plans to serve up lunch again everyday beginning at noon until the food runs out.

Donations of every kind are welcome! Email us at opiataino@yahoo.com for more information or call/text (340) 514-5665 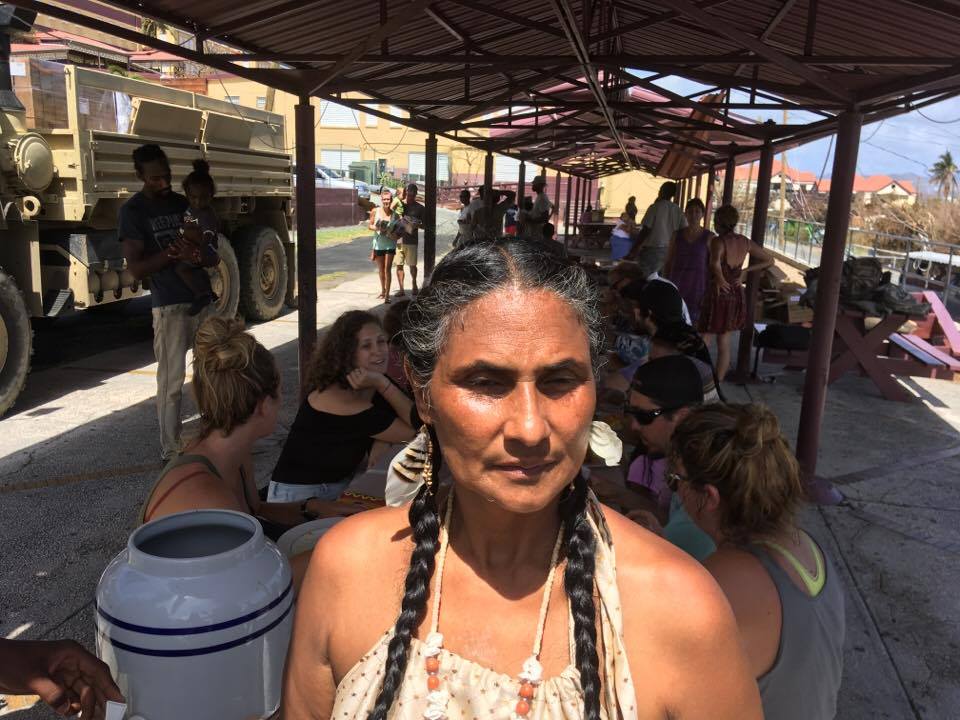 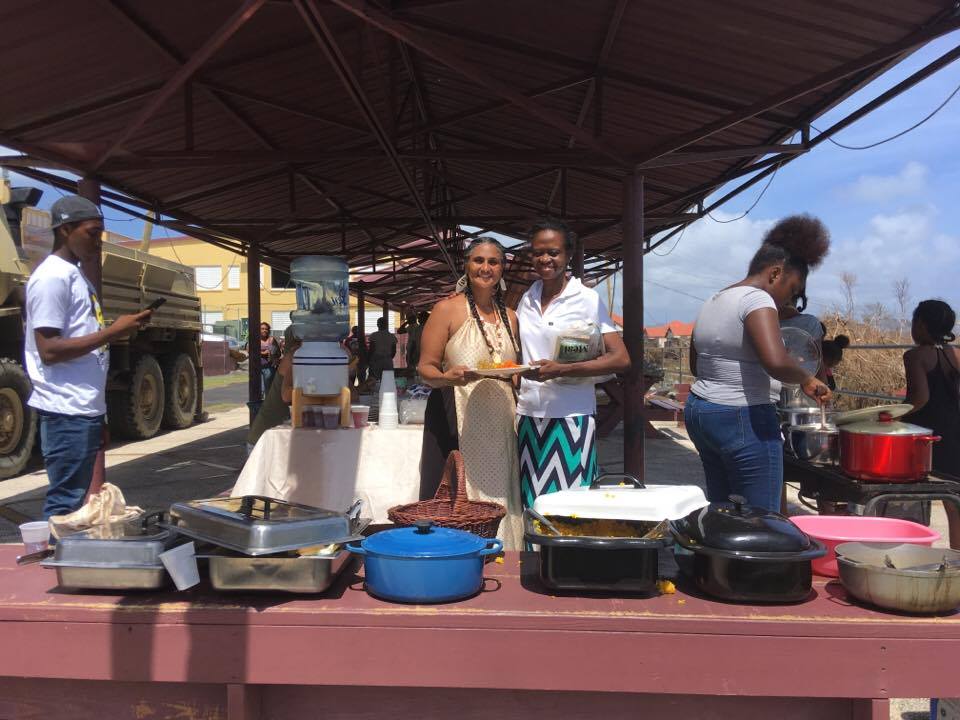 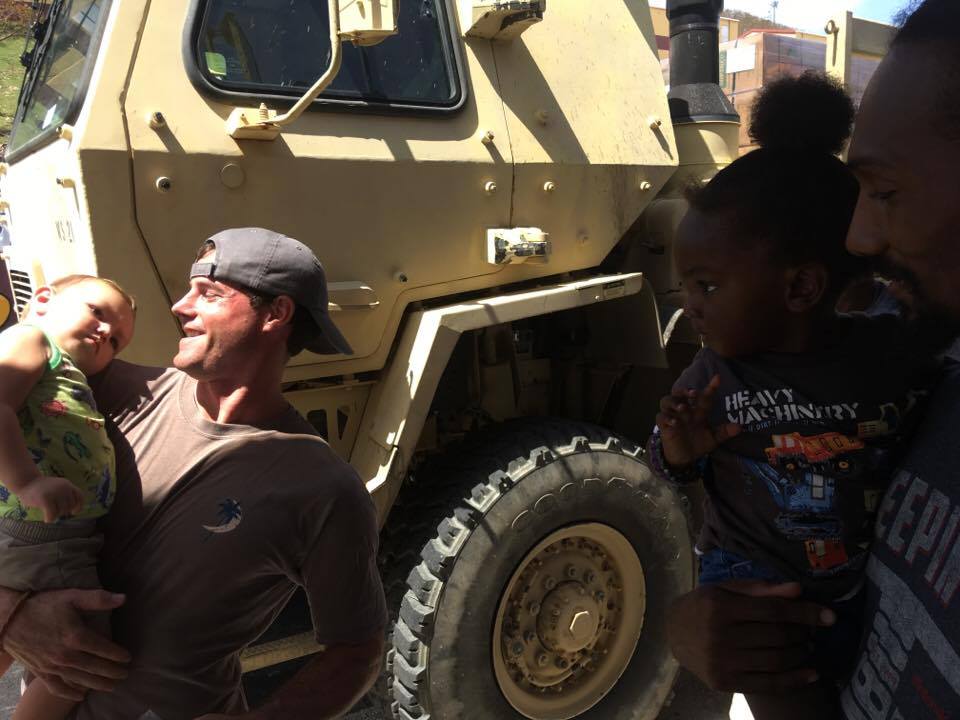 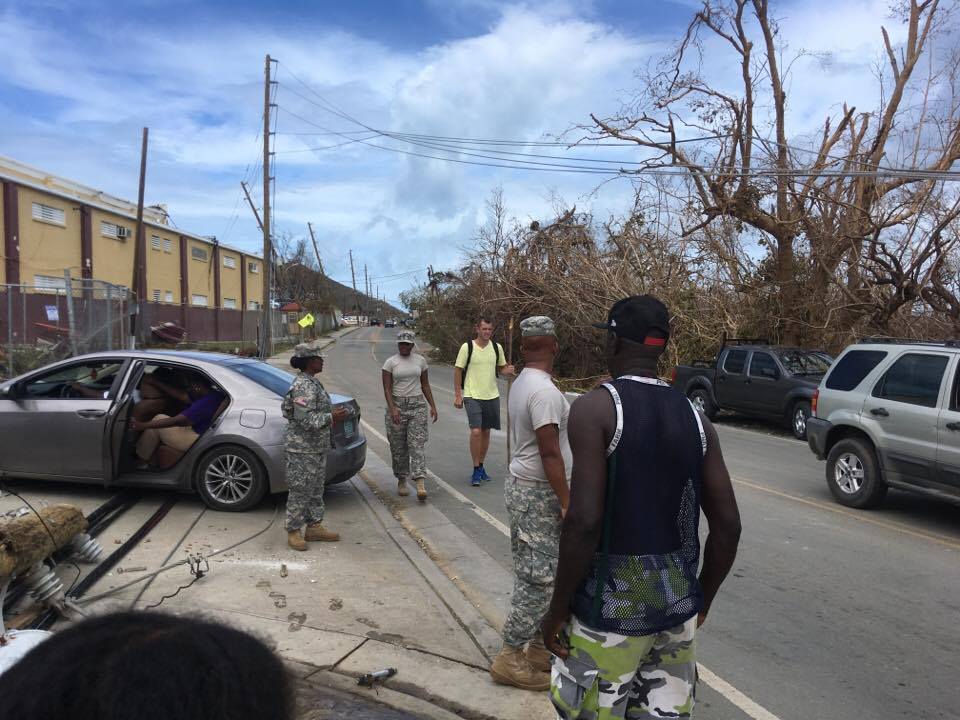 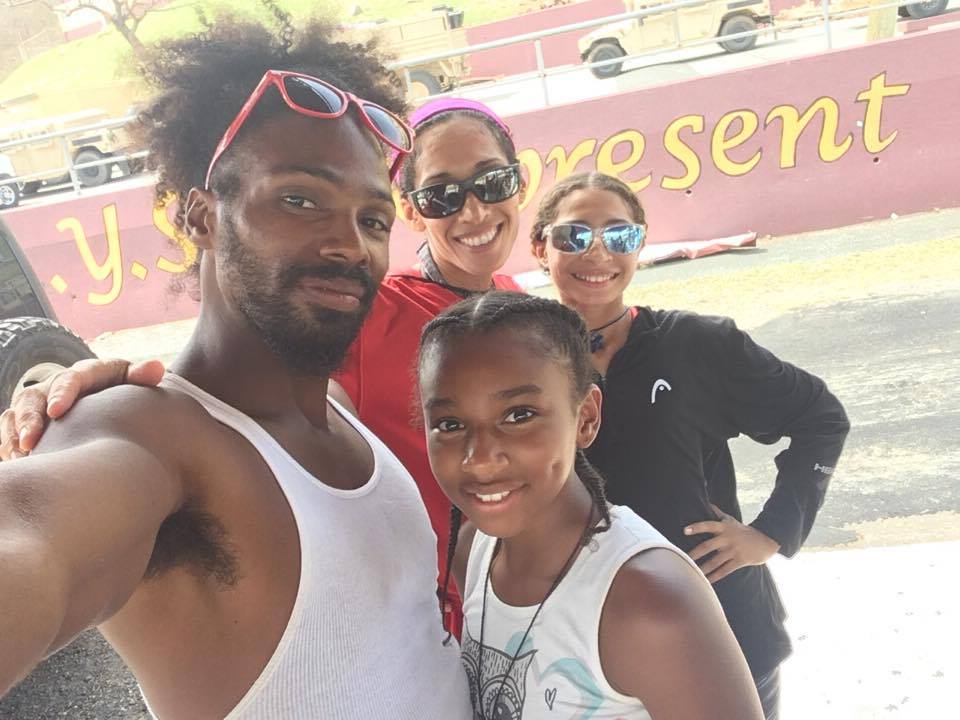