7 REASONS WHY WE SHOULD STOP CELEBRATING COLUMBUS DAY 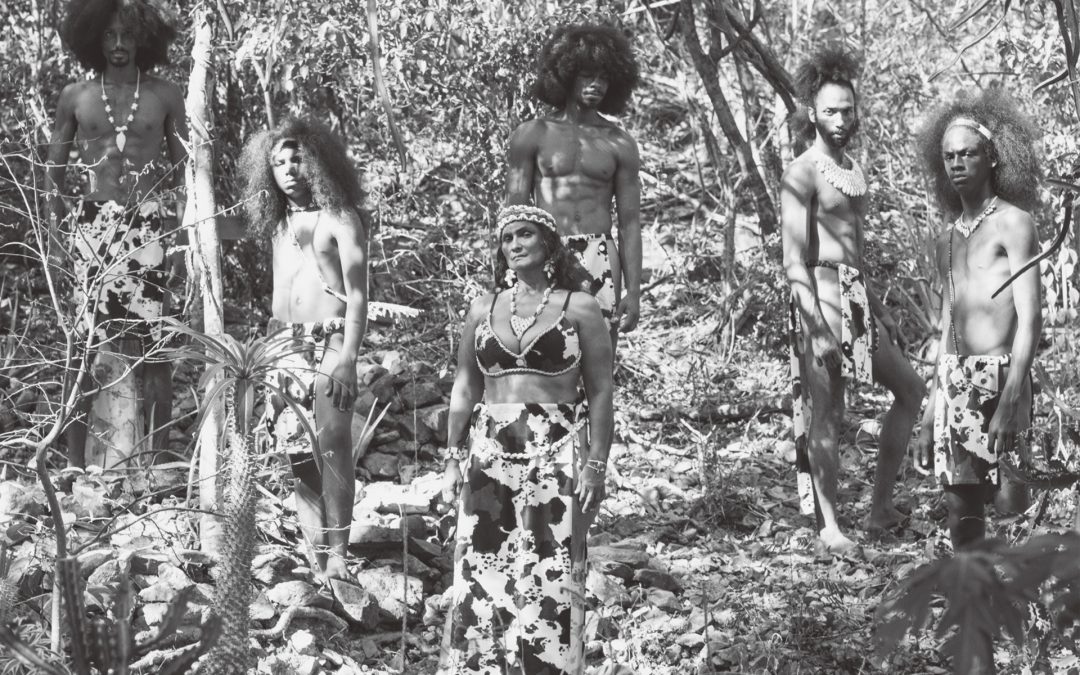 It’s no secret that Columbus Day is not viewed the same by all people. When you truly realize the events surrounding what Columbus actually did, a different kind of picture is painted.

Here is an excert from one of Columbus’ journal entries:

“They … brought us parrots and balls of cotton and spears and many other things… They willingly traded everything they owned… They were well-built, with good bodies and handsome features…. They do not bear arms, and do not know them, for I showed them a sword, they took it by the edge and cut themselves out of ignorance. They have no iron. Their spears are made of cane… . They would make fine servants…. With fifty men we could subjugate them all and make them do whatever we want.”

1. Columbus did not discover America. 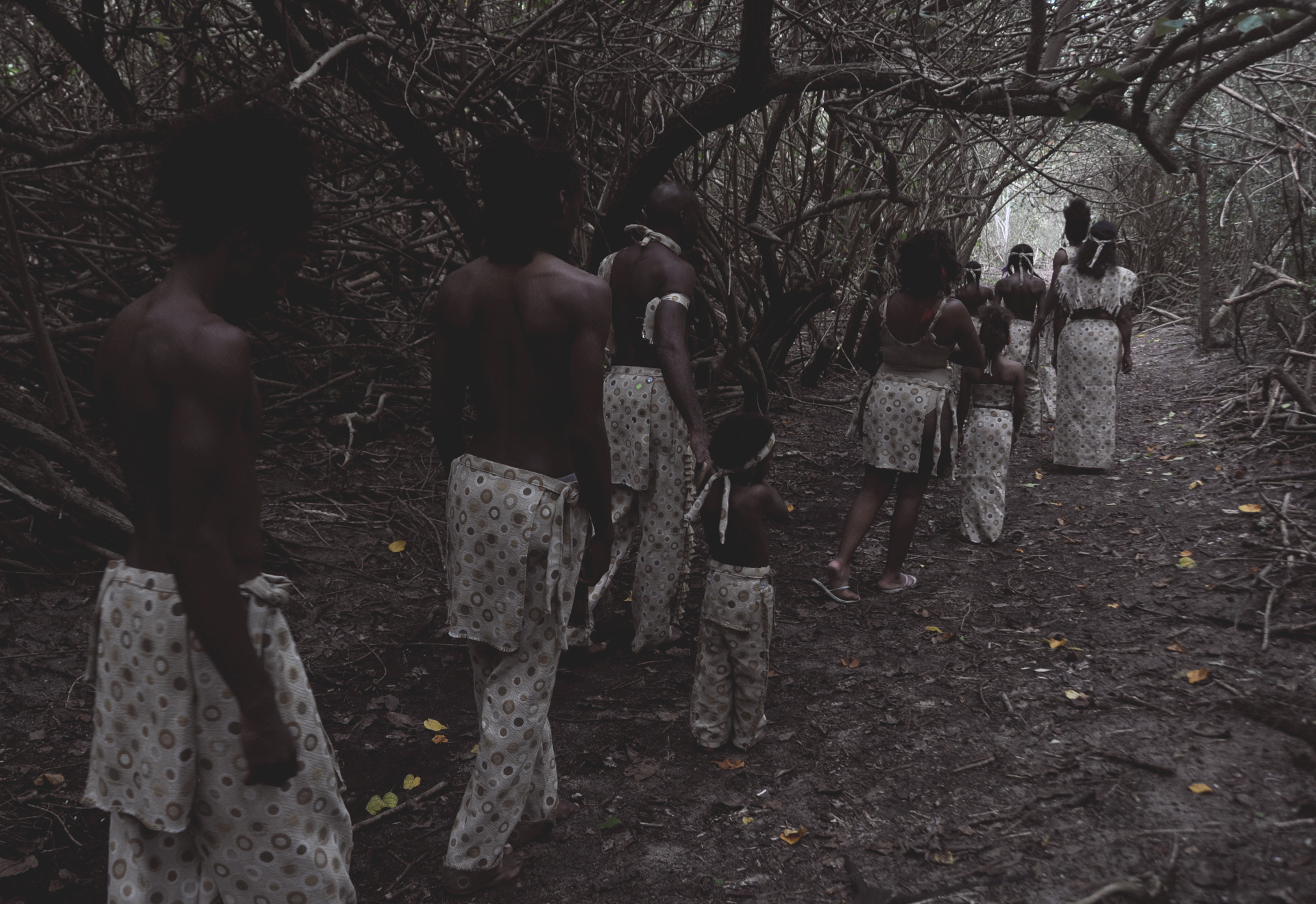 The first human beings to “discover” America were the nomadic tribes who crossed over the land bridge in the Bering Strait from Asia into what is present day Alaska and whose ancestors then settled the continent.

2. Columbus was a murderer 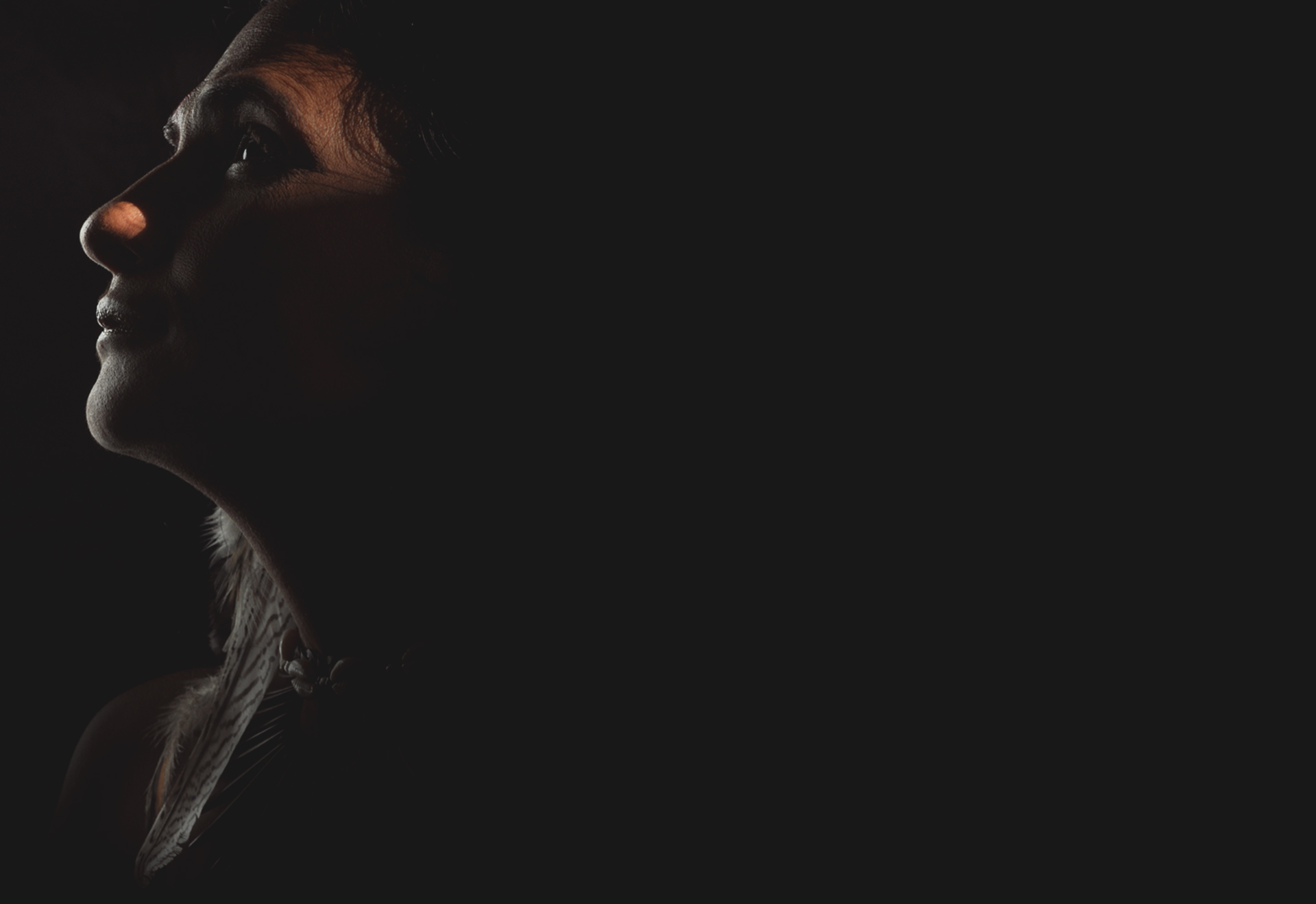 It is no exaggeration to say he is guilty of genocide. Columbus is responsible for the death of almost 7 million natives. Estimates of Haiti’s pre-Columbian population range as high as 8,000,000. When a census was taken in 1496 that number was 1,100,000.

3. Christopher Columbus was a thief 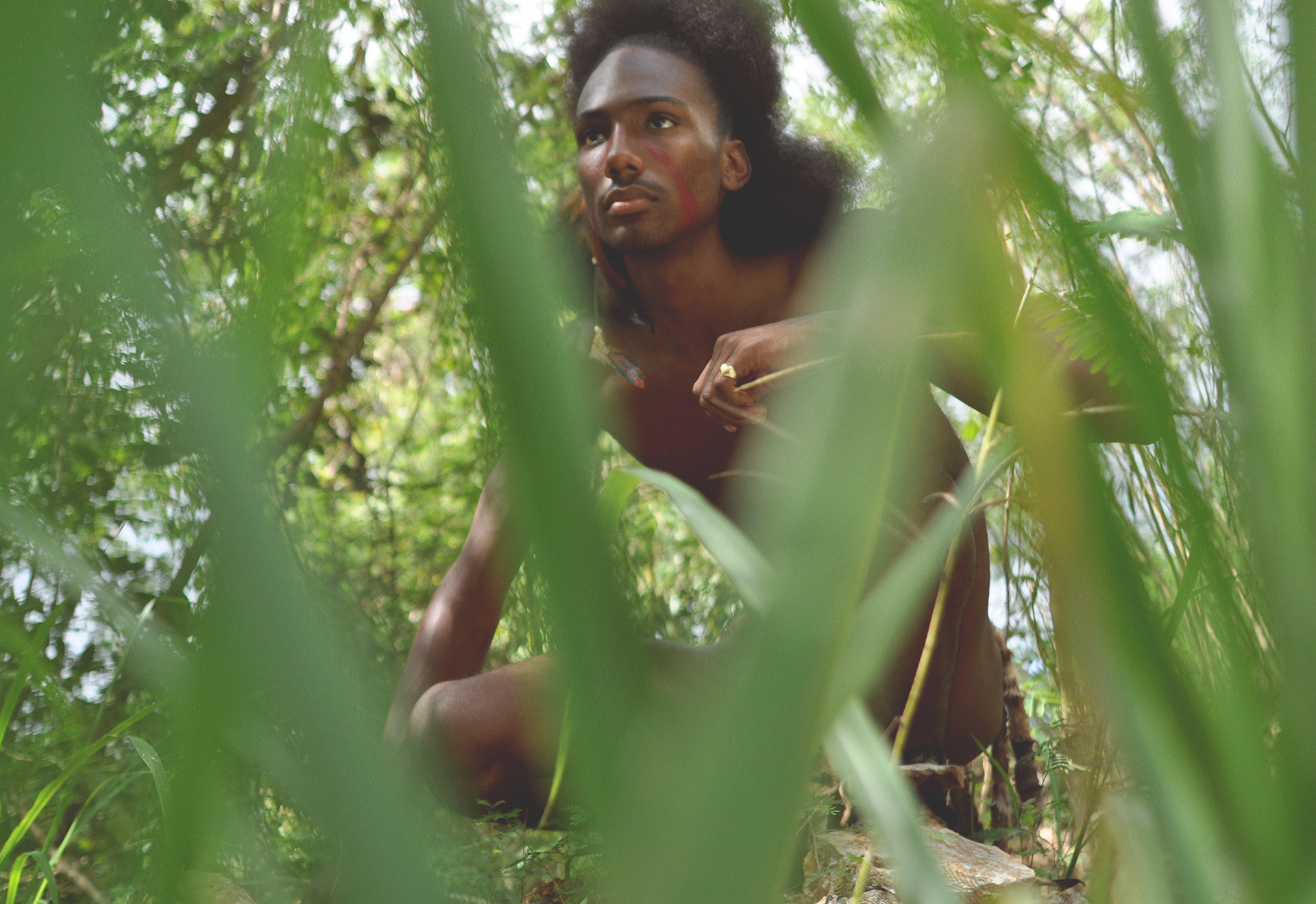 Columbus didn’t care much about establishing trade routes or interacting with foreign cultures. Instead, Columbus reported a plethora of Natives for slaves, rivers of gold and fertile pastures to Queen Isabella and King Ferdinand and was given 7 ships and more than 1,200 men on his next expedition. Columbus had to deliver. In the next few years, Columbus was desperate to fulfill those promises and many natives were taken as slaves or killed. 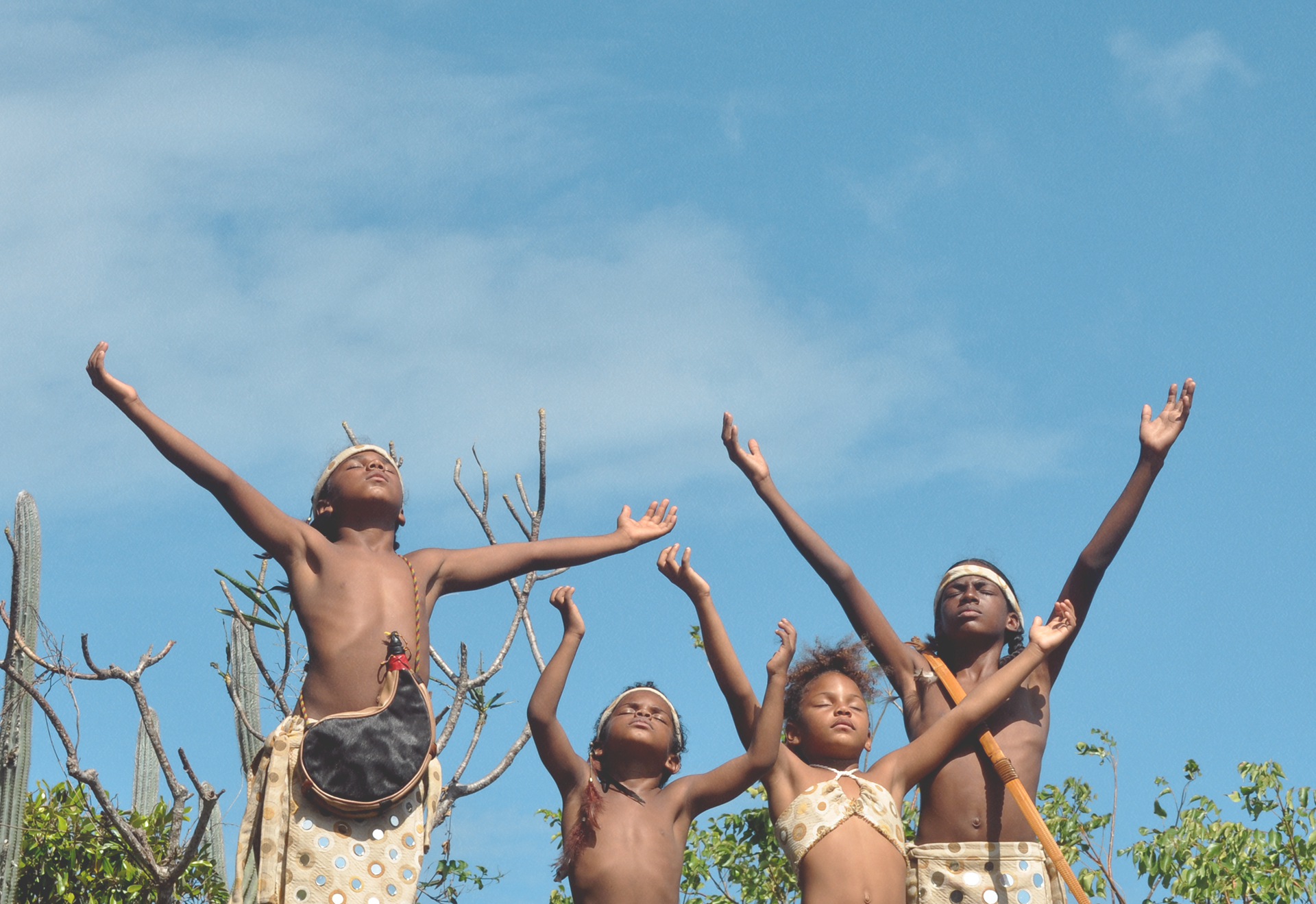 In the early years of Columbus’ conquests there were butcher shops throughout the Caribbean where Indian bodies were sold as dog food. Live babies were also fed to these war dogs as sport, sometimes in front of horrified parents. Some mothers drowned their own babies to avoid them being fed to the dogs.

5. The origin of Columbus Day is questionable 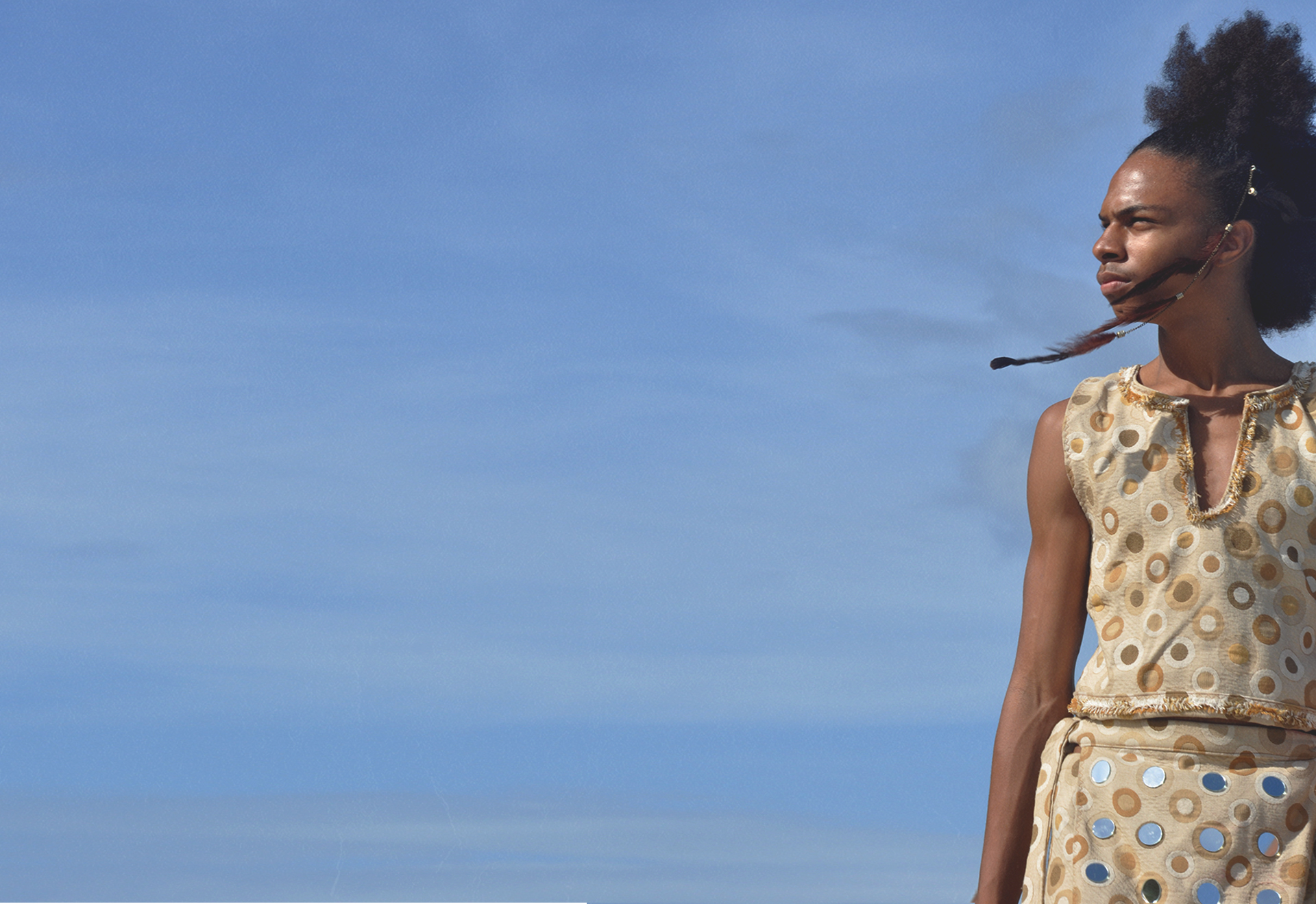 In the early 1900s, leaders in the Italian-American community pushed to get the government to honor Columbus Day as a way to convince Americans to stop being so racist toward Italians.

6. Columbus and his men were rapists 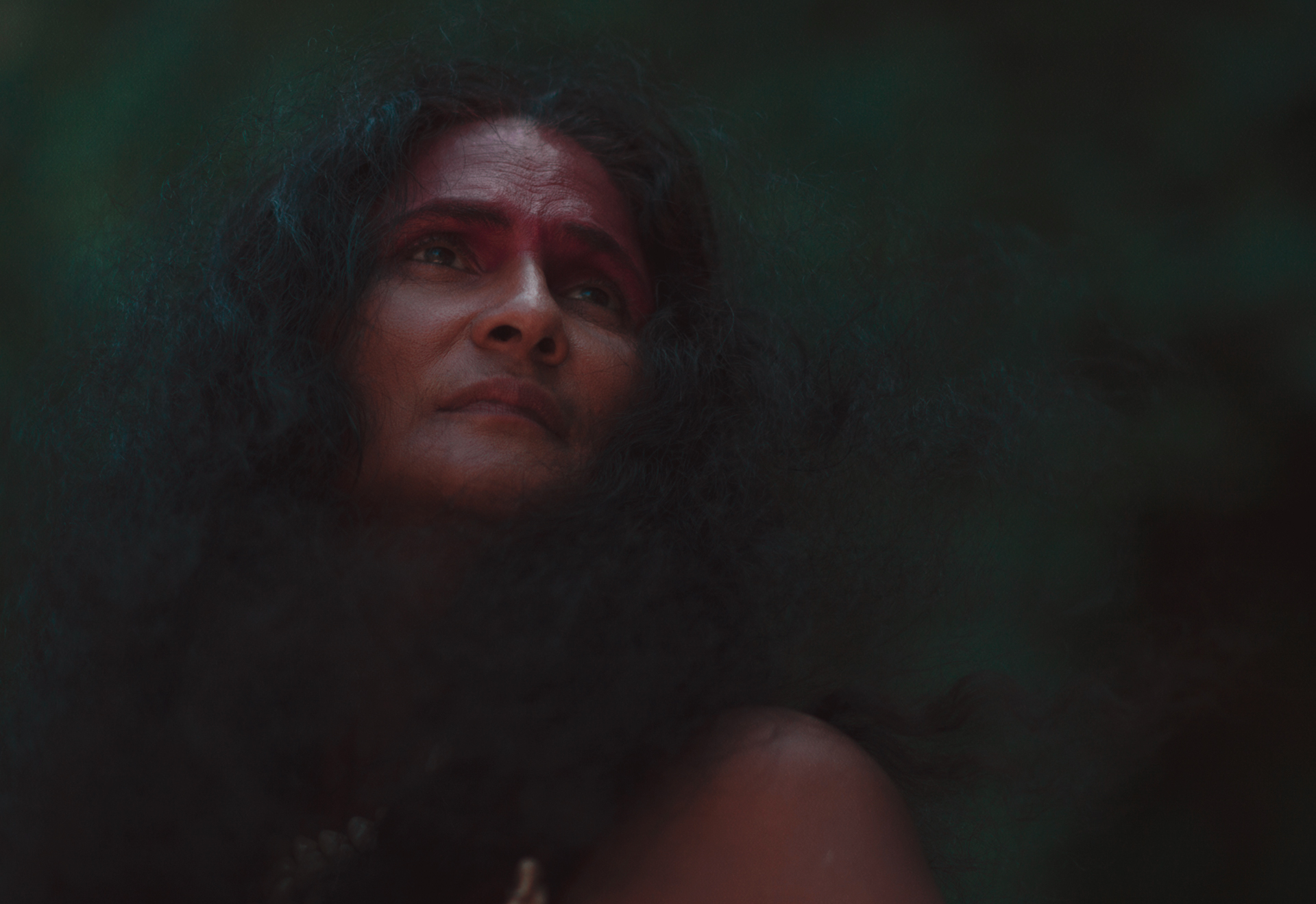 In addition to putting the Natives to work as slaves in his gold mines, Columbus also sold sex slaves to his men—some as young as 9. Columbus and his men also raided villages for sex and sport.
In the year 1500, Columbus wrote:

“A hundred castellanoes are as easily obtained for a woman as for a farm, and it is very general and there are plenty of dealers who go about looking for girls; those from nine to ten are now in demand.”

7. Christopher Columbus Returned to Spain in Shackles—But Was Pardoned 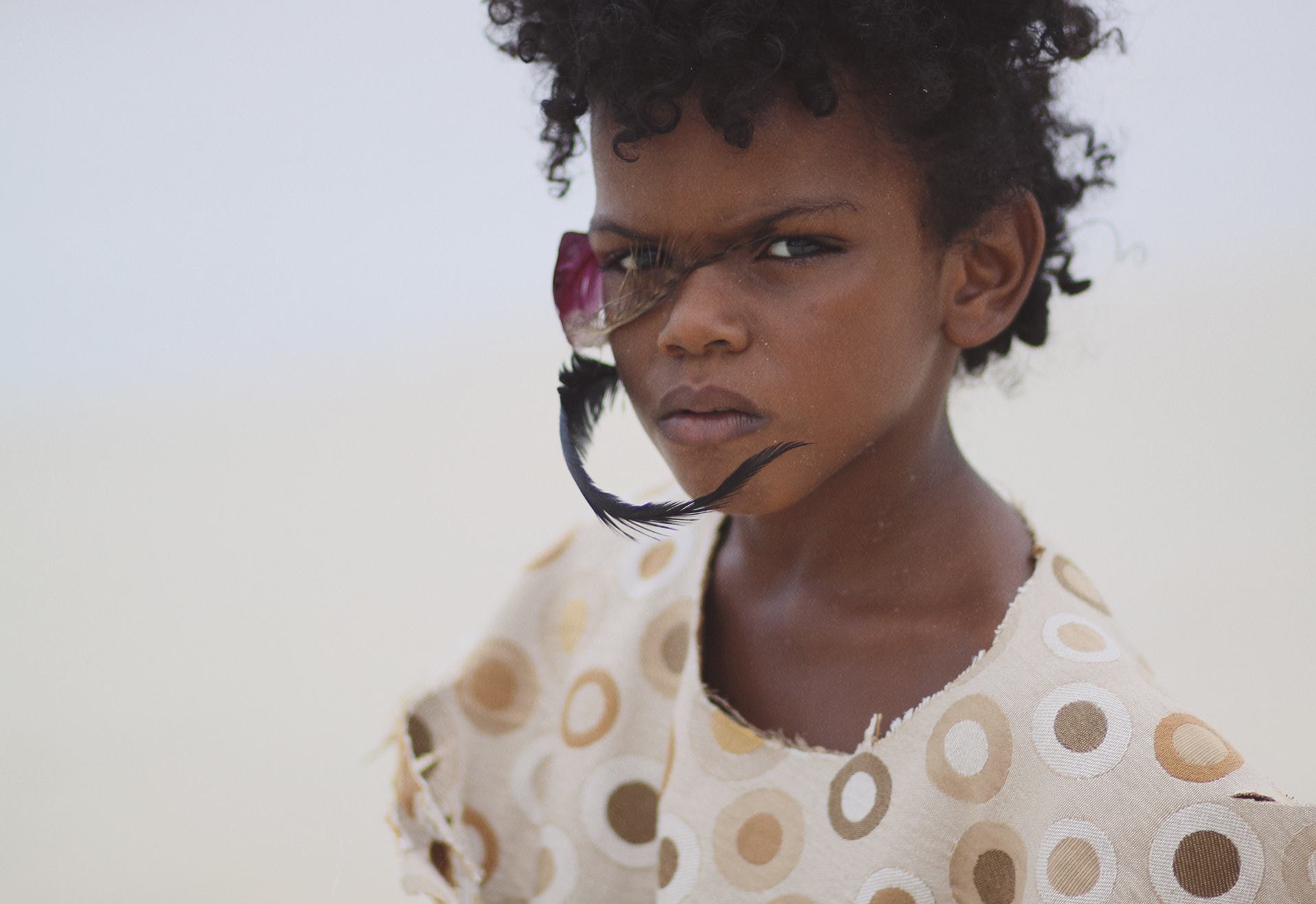 After a multitude of complaints against Columbus about his mismanagement of the island of Hispaniola, a royal commissioner arrested Columbus in 1500 and brought him back to Spain in chains. Though he was stripped of his governor title, he was pardoned by King Ferdinand, who then subsidized a fourth voyage.